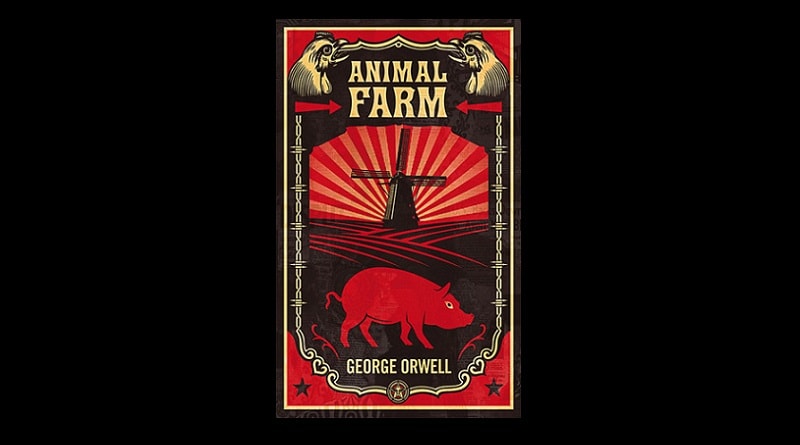 If you are a fan of allegorical literature then this book is definitely for you. Animal Farm by George Orwell.

I’m sure George Orwell requires no introduction. His famous book, 1984 is still widely read by the fans of English literature. In fact, the sales invigorated one more time soon after when Donald Trump was elected as a President of United States.

Well, this review is about Animal Farm, another masterpiece written by George Orwell.

Instead of a complete, full-scale book, it is in fact, a novella.

Animal Farm was first released in 1944 from England.

The book is political in nature and a satirical account of Russian revolution.

The animals in Manor farm dissent their human masters as they believe they will be better off controlling their own fates.

The view is further cemented when Major, an old boar describes his vision to the fellow animals and encourage them to rebel and rise up for their rights.

Major’s views about the preservation of the animal rights and human tyrannies are named as “Animalism”. His song, “Beast of England” becomes the de-facto anthem signifying animals’ struggles.

The Beast of England

Beasts of England, Beasts of Ireland,
Beasts of every land and clime,
Hearken to my joyful tidings
Of the Golden future time.

Soon or late the day is coming,
Tyrant Man shall be o’erthrown,
And the fruitful fields of England
Shall be trod by beasts alone.

Rings shall vanish from our noses,
And the harness from our back,
Bit and spur shall rust forever,
Cruel whips no more shall crack.

Riches more than mind can picture,
Wheat and barley, oats and hay,
Clover, beans, and mangel-wurzels
Shall be ours upon that day.

Bright will shine the fields of England,
Purer shall its waters be,
Sweeter yet shall blow its breezes
On the day that sets us free.

For that day we all must labour,
Though we die before it break;
Cows and horses, geese and turkeys,
All must toil for freedom’s sake.

Beasts of England, Beasts of Ireland,
Beasts of every land and clime,
Hearken well, and spread my tidings
Of the Golden future time.

So under the leadership of Snowball and Napoleon, the farm animals rebel and eventually kick the humans out of their farm. The book revolves around the challenges that animals face, the bureaucratic structure they lay out  and how they deal with the hardships that follow.

The book is fairly simple, concise and yet elegant. George Orwell, very cleverly portrays the timeline of any revolution, the struggles and hardships that ensues to materialize the dreams of the people and how eventually it goes astray. Succumbs in the hand of very people who once were determined to sacrifice themselves for it.

It also seems to confirm the adage, “Power corrupts and absolute power corrupts absolutely”. As once when the power changes hands and rests with the animals, how the elite starts manipulating and abusing it for their own gains.

The best thing I love about Animal Farm is how George uses the stereotypical images of the animals and portray them as real life characters.

For e.g. Pigs are generally considered as relatively intelligent species, so in the book, they lead the revolution (Major, Snowball and Napoleon).

Horses are loyal and strong, so we have Boxer, who is strong and unquestionably dedicates all his strength to uplift the condition of the farm.

The list goes on and you will find different animals somewhat accurately portrayed in accordance to the image that we generally hold of them.

Even better is the depiction of lies and propaganda in the book that the ruling elite use to maintain control over those beneath them.

How Is Animal Farm Allegory of the Russian Revolution?

Many claim that George Orwell wrote Animal Farm as a metaphoric gibe of the Russian Revolution.

In fact, some go as far as drawing parallels between the characters in the book and the key figures of the revolution. They claim that the incidents in the book sheds light on what actually happened in Soviet Union.

Just to mention a few, Mr. Jones, a human whose farm was taken over by the animals represent Tsar Nicholas.

The Old Major who encouraged animals to rise up against the oppression of human is depicted as George Lenin and just like Lenin couldn’t witness the conclusion of the revolution, the Old Major dies in Animal Farm before the revolution bears its fruit.

Snowball represents Leon Trotsky whose vision of prosperity is portrayed as the “Windmill” that the animals dream of protruding in the farm as a beacon of hope and prosperity for animal race.

Ousted, exiled and killed by one of Joseph Stalin’s agent, Snowball is chased off by the guard dogs (KGB) of Napoleon who then consolidates power under his reign and uses propaganda (symbolized by Squealer – a Raven) and brutality to subjugate those under him.

Napoleon swindles his way to the power, takes care of anyone who opposes him and uses the boogeyman of “snowball” to convince others that he’s always around in the dark conniving against the farm.

Napoleon’s famous slogan of “All animals are equal but some animals are more equal than others” shows how he abuses power to secure privileges for himself.

This can go on and on and in fact, all the incidents in the book can be somehow related to the Russian Revolution. If you want to find similarities between these two, you won’t be disappointed at all.

However, In case you are interested to know more about the similarities between Russian Revolution and the book, Animal Farm, I found an interesting article on the web. You can read it here

So is Animal Farm recommended? Of course, it is. I don’t find any reason of not experiencing this book.

As mentioned above, since it is a novella, you can go through this whole book within a day.

The English is simple so it will be too easy to understand even for those whose native language is not English.

In the end, I’d sign off by without a doubt recommending this book.

I hope you will enjoy it as well. In case you’ve already read it, I’d love to hear your reviews in the comment section below. 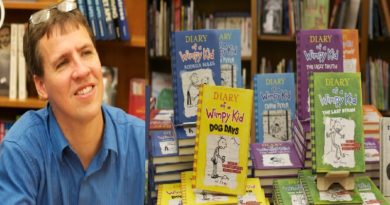 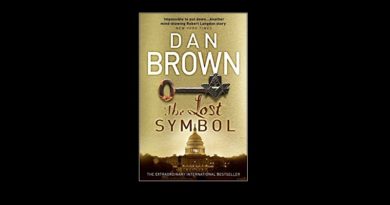 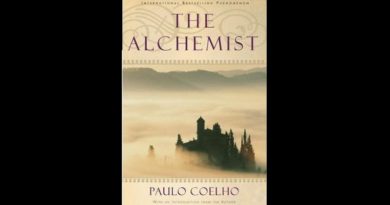 One thought on “Animal Farm By George Orwell – Review”